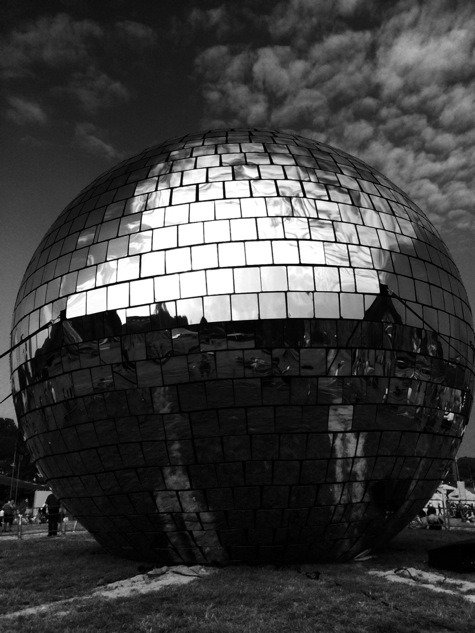 Ah, the Wight Isle; the mecca of raving at the close of the Festival Season. How we long for your sandy beaches, super-clubs and crisp, clean water.

Not that White Isle, but the Isle of Wight of course, where the Ravers du Jour head for their annual 4 day knees up at the steady hand of Rob da Bank and his band of Marry Men and Women at Bestival ’14.

This year acts such as Outkast, Paloma Faith and Foals had their fill of the main stage, whilst others set about winning the world record for the largest glitter-ball in existence.

Other areas, like the Port, raved on for over 12 hrs each day, giving everyone their fill of old school and more recent deep house all day, and night, long.

Portable Toilets Ltd were once again involved, delivering an operation including over 50 staff, 20 vehicles, and enough professionally delivered and operated loo equipment to shake a very clean stick at!

On, and more importantly for the organisers, off the island in record time, we cant afford to rest on our laurels.  We are already installed and ready to rock at this weekend’s Run to the Beat and BBC Proms in the Park.

Not to mention what’s going on over at Hullabaloos. 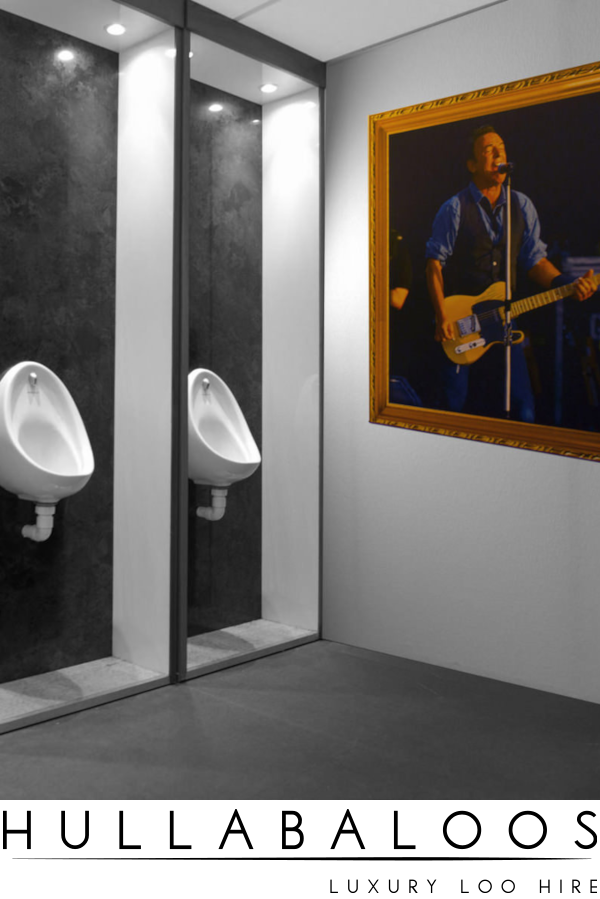